The Farnham office is located on South Street, just a few minutes walk from Farnham train station. Our friendly team are here to help you with any enquiry you may have. So why not pop in and let us guide you through buying your next property!

Farnham is a bustling, lively town, of about 37,000 people, situated at the western end of Surrey with Hampshire on its northern, eastern and western boundaries. It is an ancient town where the remains of Roman, Saxon and Stone Age habitation have been found. In more recent centuries it became notable as a market town of particular architectural merit, with a 12th century castle on a hill overlooking a tight cluster of shops and houses in the river valley below.

The town centre lies at the bottom of Castle Street and to reach it one must pass fine Georgian houses on both sides of the thoroughfare. At the junction of Castle Street and The Borough, are the Town Hall buildings erected in the 1930s to replace an older house, are mainly the work of Farnham architect Harold Falkner.

The area surrounding Castle Street and The Borough is the oldest part of Farnham and excavations in 1986 revealed evidence of a medieval town ditch. One courtyard, Borelli Yard, with 16th century and older buildings, has been carefully restored to be used for small shops.

Farnham Park
This spacious 300-acre park, links Farnham with Hale, once housed the deer herd of the Bishops of Winchester. Later cattle grazed there but today it is a place for sport and open space - one of Farnham's greatest assets and bought by the citizens of Farnham from the Bishop.

The Castle
The stone keep and walls of the 12th century Norman castles overlook Farnham Park and town. The earliest structures of the keep date back to 1138. Domestic buildings followed in the 13th century and today the castle is still a blend of the fortified and residential.

Heritage Trail
Visitors can follow a trail around the town centre, which points out places and buildings of interest. Information can be obtained at the Farnham Tourist Information Centre in South Street.

The Maltings
Farnham Maltings is the town's art and community centre and home to many local charities, voluntary organisations and educational groups. Visitors to the Maltings can enjoy professional performing and visual arts events, from contemporary jazz concerts to the Festival of Crafts, or from children's theatre productions to the comedy club or Blues Festival.

The popular Maltings Market, initially run as a fund-raising venture in 1970, has grown over the years into a prestigious event attracting over 150 stalls and thousands of visitors on the first Saturday of each month.

The Villages
A newcomer to Farnham might wonder where the town ends and the villages begin. To the east is the hospital and close by a Roman bath and villas, which were excavated soon after the end of the Second World War.

The eastern side of the town merges into Hale, which borders Farnham Park and being built on the northern slopes; its residents enjoy sweeping views over Farnham and towards Hindhead.

Merging into Hale is Heath End, Rowhill Nature Reserve makes a natural boundary between Farnham in Surrey and Aldershot in Hampshire. Rowhills is a precious haven of wildlife, trees and shrubs on an ancient site.

Southwards from Heath End is Weybourne, where as a child Dame Vera Lynn, the "Forces' Sweetheart" also stayed with an aunt, every summer until the start of the Second World War and Jessie Matthews, star of stage and screen, also lived in Weybourne Road.

South of Weybourne is Badshot Lea, then Runfold, and across the Farnham-Guildford Road leading to the Hogs Back are the villages of both Seale and Sands.

The remains of the great Cistercian Abbey of Waverley can be visited (though little is still standing of the monastery closed by King Henry VIII). Across the road from the abbey ruins is Moor Park, once the home of Sir William Temple, whose secretary was at one time Jonathan Swift, author is Gulliver's Travels and many other classics.

Moving on from Moor Park one soon reaches Tilford, which possesses one of the most photographed village greens in the country - that of men in white flannels playing cricket and in the background the pub and the bridge over the river. Bordering the green are the remains of a great oak, which William Cobbett described as the finest tree he had seen.

Then there is Churt and the former house of David Lloyd George, who after the rigours of being Prime Minister in the First World War settled here and cultivated the land. Next to Churt is Frensham, famous for two ponds, Great and Little.

Westwards of Frensham lie Dockenfield and Rowledge, both Villages bordering Alice Holt Forest containing many areas open to the public for riding, walking and picnicking.

On the road from Farnham to Alton is Bentley where Lord and Lady Baden Powell, founders of the Scout and guide movements, lived between the 1st and 2nd World Wars. North is Crondall, a typical Hampshire village, with attractive houses clustered round the old church.

On the south side of the railway, stretching southwards from the centre of Farnham is a large residential area known as The Bourne. It is a village that has developed since the 1900s. 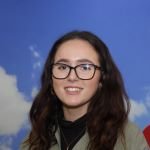 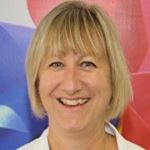 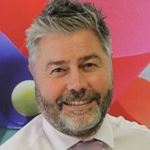 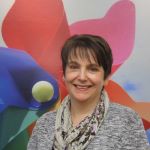 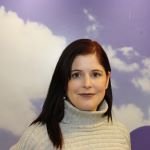 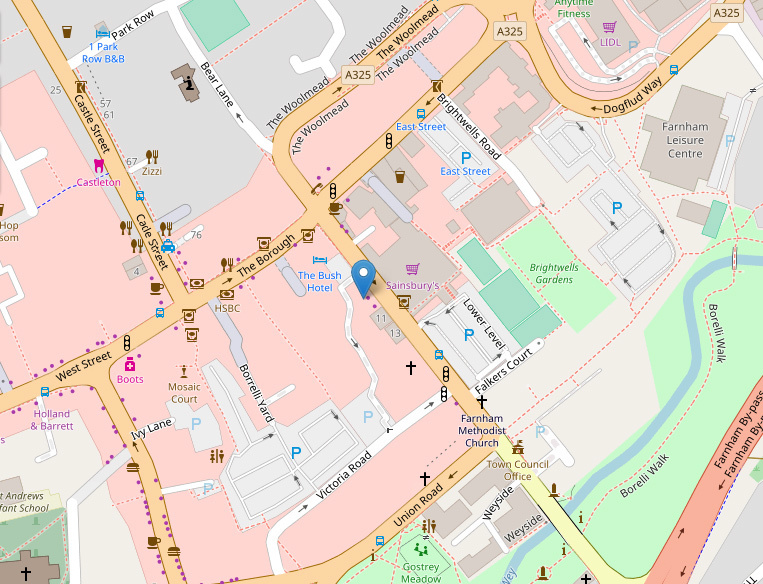 View all properties to buy

How do I find out about the latest Castles Estate Agents Farnham Office properties?

Register with us and we will email you properties matching your search requirements.

Click here to find out how much your property is worth

Amazing service The team at castles in Aldershot were outstanding in every way during the whole process of selling our house. What was so special about all the staff I dealt with there was that it was so friendly and personal ,without losing any professionalism. Darryl, Duncan and Sophie gave good friendly advice, sometimes on a dai...