Sales falling through at much higher rates than previously thought, says new study 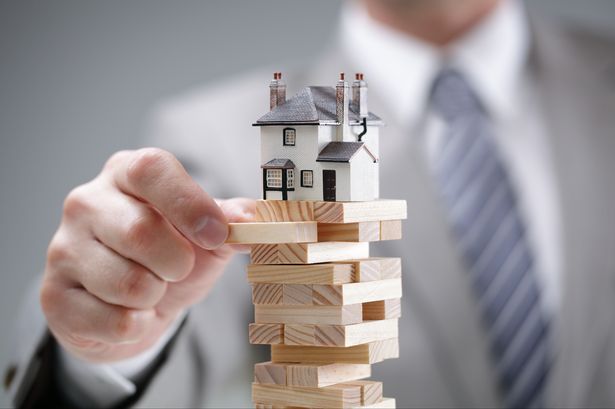 Almost half of sales fall through within the first four weeks of an offer being accepted, new research claims.

Data from a Post Office Money report found that 44% of sales fall through within four weeks of an offer being agreed – the figure is far higher than those usually quoted, normally on a scale between 25% and 33%

The analysis also found that sellers are waiting more than 100 days for their properties to sell, with time on the market up by a week over the past year.

Analysis of listings data on Home.co.uk by Post Office Money – based on  when a property is advertised for sale and until it is listed as under offer, or sold subject to contract, sold or removed – found it takes 102 days to sell on average.

The figure, based on activity in the 90 days to last month, is seven days longer than in the same period of 2017.

Properties in Edinburgh and Glasgow sell fastest – at an average of 39 and 48 days, with Blackpool taking the longest time, at 131.

The data forms part of the lender’s Rate of Sale report, developed with the Centre for Economics and Business Research.

It also uses analysis of TwentyCi data by Gazeal – which provides software to create legally binding offers – and found that most sellers get an offer in under three months, but fall-throughs seem remarkably high.

The study says 35% of sales fall through in the first three weeks when searches take place.

Altogether, 44% of sales fall through within four weeks, when there have been surveys.

The Gazeal figures also claim that one in six consumers experience gazumping, with buyers in Sheffield most likely to be a victim of this (35%), whereas buyers in Blackpool were the least likely at 6%.

Ross Hunter, a spokesman for Post Office Money, said: “Properties are taking slightly longer to sell but this doesn’t mean that interest in moving up the housing ladder is waning.

“At Post Office Money, for instance, we have continued to see a rise in mortgage applications and approvals in the last year.

“First-time buyers have actually increased by 12% across the market in the last year alone, encouraged by the reduction made to Stamp Duty costs and mortgage innovation.”

Steve Dawkins, of Gazeal, added: “Most people know that getting an offer on your home is only the first hurdle in the process of selling your property.

“As the market has remained competitive, the trend for gazundering and gazumping is rife – where previously agreed offers are later broken by one of the parties involved.

“This has left 65% of all buyers and sellers worried about whether they will make it to completion following an offer being accepted.”

EYE would be very interested in your take on these claims.