£53M Wasted Annually Due To Homeowners Choosing To Not Remortgage 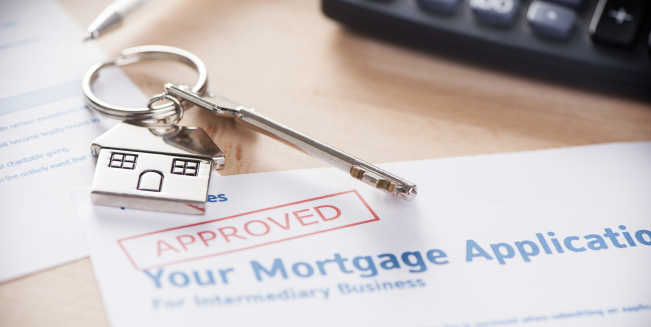 It's very easy to organise your mortgage when buying a new home, get a great fixed rate deal and then completely forget about it for years as you make your monthly payments.

New data from Dynamo, part of the mortgage broker Countrywide, has revealed just how much money is wasted by homeowners sitting on their mortgage after the fixed term.

When a fixed term mortgage comes to an end, if the owner has not lined up a new deal they will be moved onto the standard variable rate (SVR) of the lender.

The interest on a SVR will normally be considerably higher than the current deals available and the results of the research have shown this to be true.

According to Dynamo, homeowners that fail to organise a new deal before their current deal expires end up paying the price by an average of £371.

Most people don’t get around to finding a new mortgage deal until 6 weeks after the end of their original deal, meaning they’re wasting an average of £62 a week and collectively, the UK is wasting £53.3M on their mortgage.

For some, these unnecessary payments could be three times the amount, as some SVR’s stand at six per cent.

Chief Executive at Dynamo – Seb McDermott – said; “The research shows that far too many people are not switching mortgage deals in time. This can prove costly - to the tune of nearly £62 a week for the six week period - which is more than the average family food shop.”

In addition to the this, it appears that some may need educating regarding their mortgage payments, as separate research from MoneySuperMarket revealed that over 16% of homeowner have no idea at all what will happen when their fixed term comes to an end.

Sally Francis-Miles of MoneySuperMarket stated; “The UK mortgage market is worth £1.3 trillion so if even a quarter of those with a mortgage can save a few hundred pounds each, that’s a drastic amount.

“There are many tools online to look at available deals, and remortgaging is far simpler than getting a mortgage when buying or selling, especially if you’re able to switch to a better deal with your existing provider.”